Help save Money and the Environment Awareness 35,000+ Served 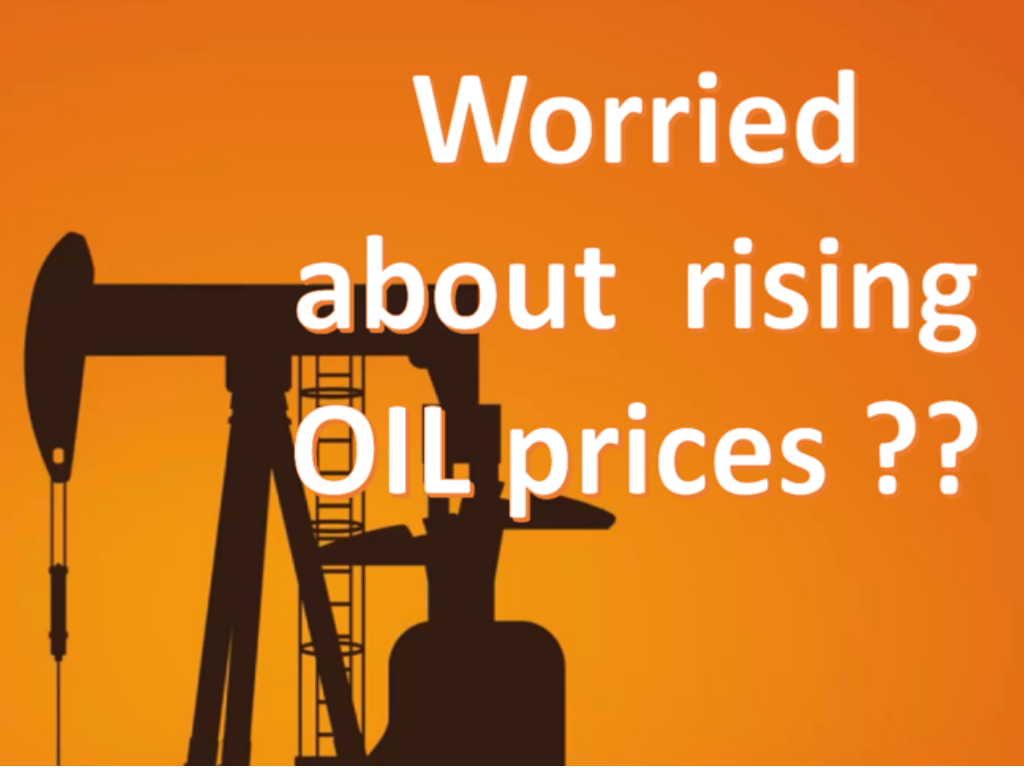 Help save Money and the Environment Awareness 35,000+ Served

A Video on Environmental issues was launched on 15th July. The video was produced and directed by Ln. Vinod Devasia. The video highlights 5 tips, which is a clever way to save money during high rising fuel prices and at the same time help the environment as well.

The tips include “Walk or ride a bicycle”, whenever possible. “Organize a carpool”, “Take mass transportation, “Plan your errands” and “Drive an electric or hybrid car”. 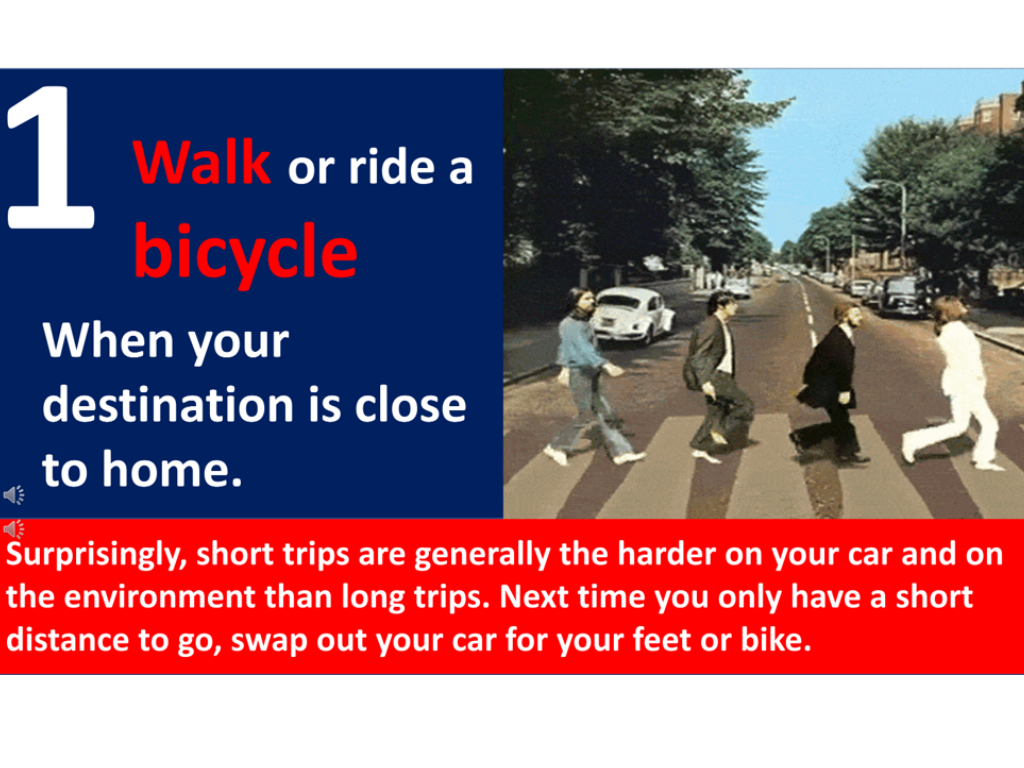 The video was launched on WhatsApp groups, as well as on Facebook. The Video served 35,000+ people on Facebook alone within a week of its release. This is the second awareness video released in the month of July. 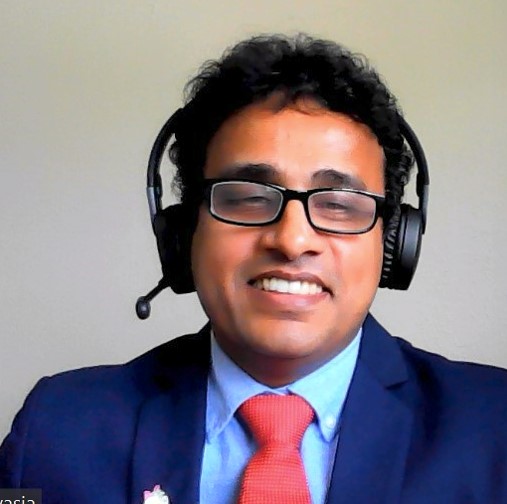 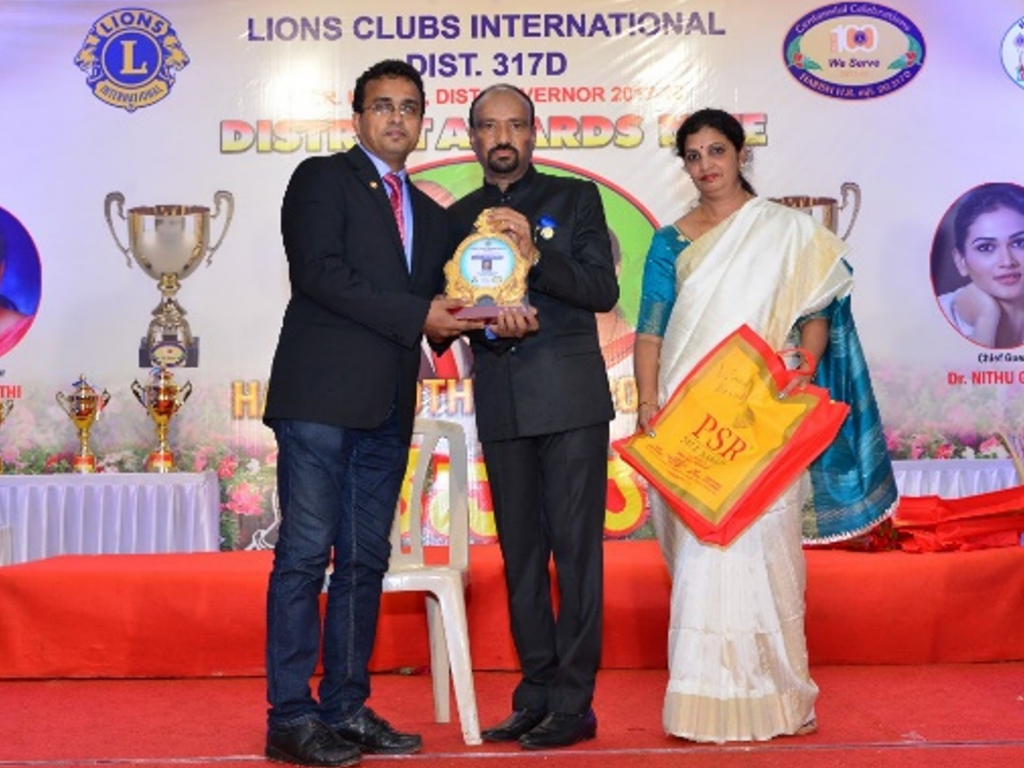 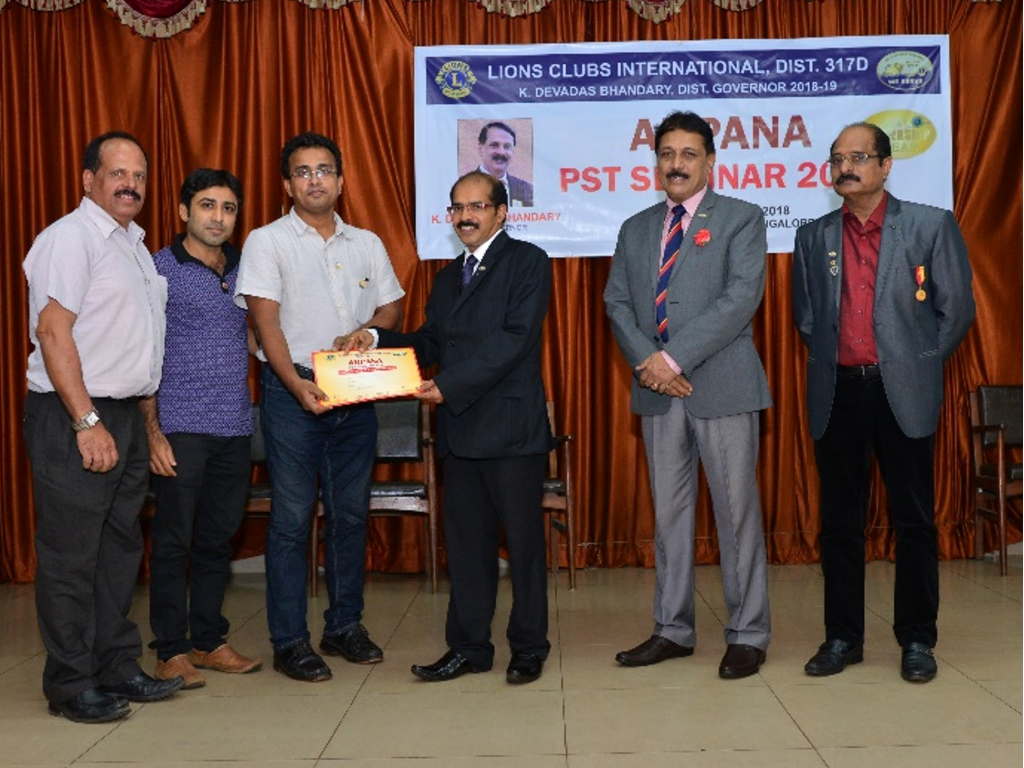 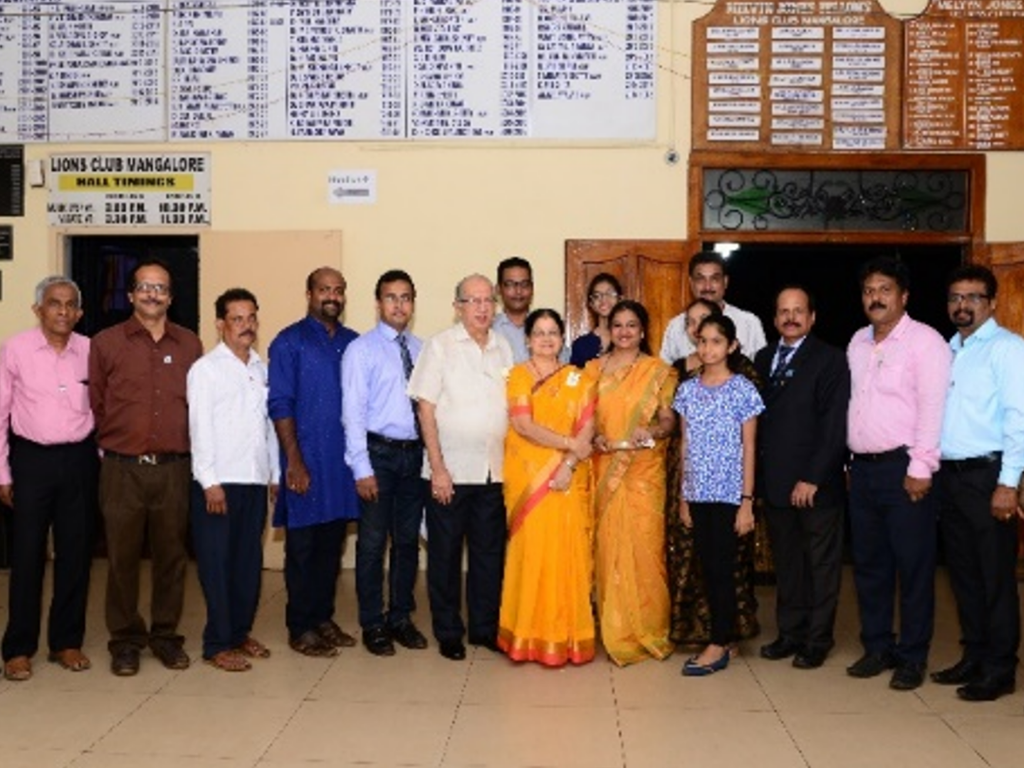